Everything Is A Lie & Its All Connected 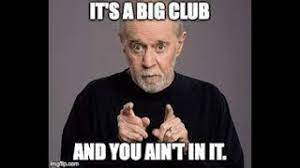 "I believe that a grand game of chess is being played on a level that we can barely imagine, and we are the pawns."

Read more: Everything Is A Lie & Its All Connected

Images of Earth from Space are Fake

What about all the Pictures of the Earth? 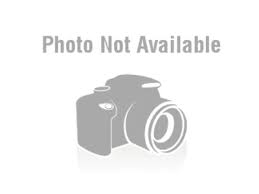 "It still amazes me to think that before 1972, we had no idea what our own planet looked like in full."  ~External Link 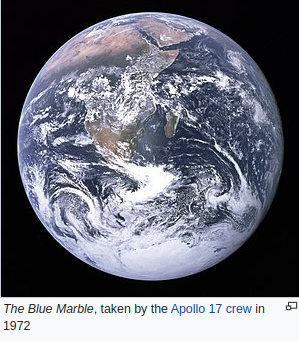 "The Blue Marble" - Apollo 17 gave us the first full photo of Earth in 1972, and the world was never the same again." ~External Link

Its 2015, still with only a single photo of Earth as a Globe for supporting evidence 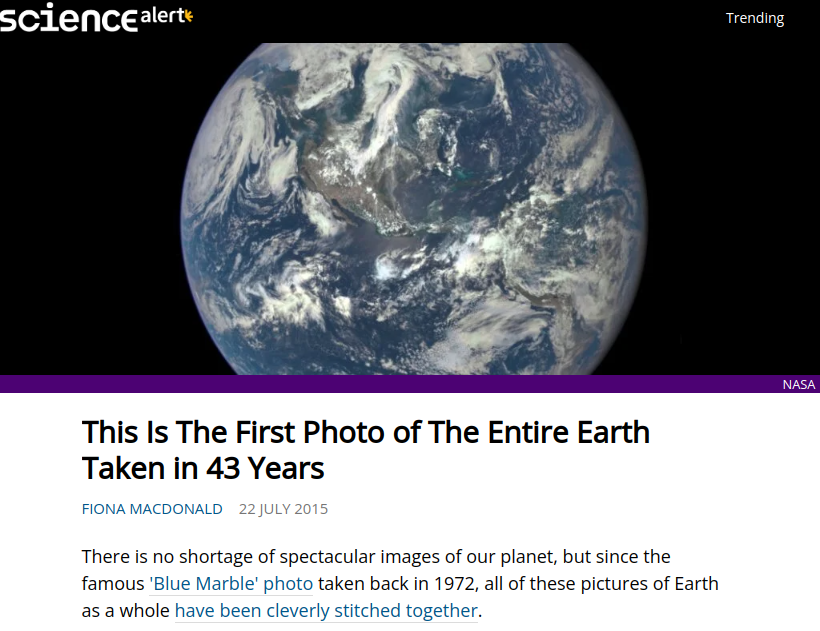 "If you think you’ve seen a new photograph of the full Earth taken by NASA in the last few decades, you’ve been tricked.  It hasn’t taken a full Earth snapshot in 43 years—until now. Today (July 20, 2015)"  External Link

IMAGES OF EARTH FROM SPACE ARE FAKE 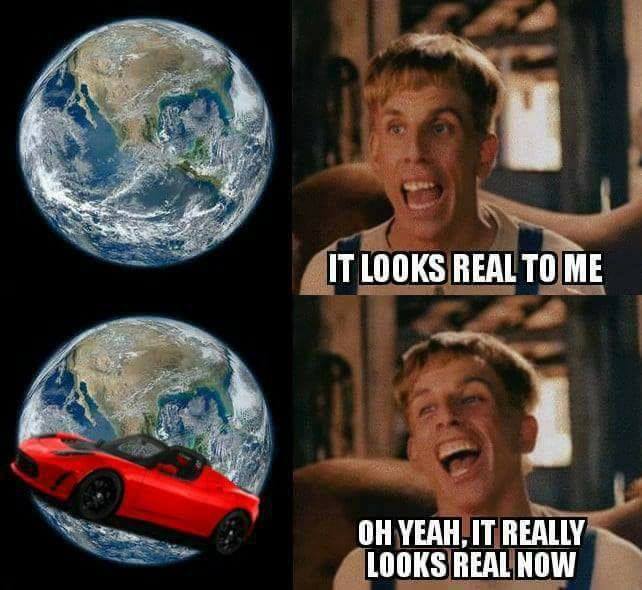 Read more: Images of Earth from Space are Fake

Earth has No Measurable Curvature 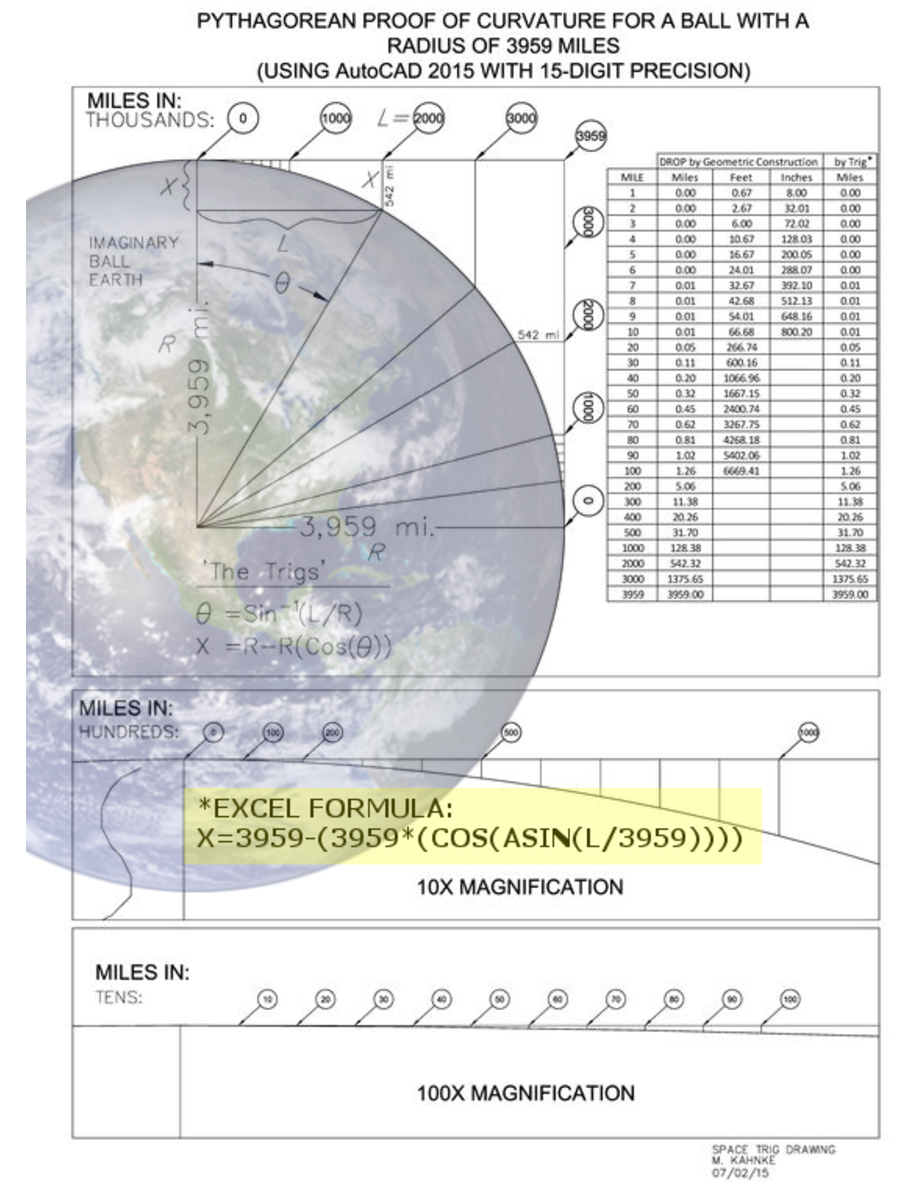 Earth has No Observable Motion

Earth has No Observable Motion 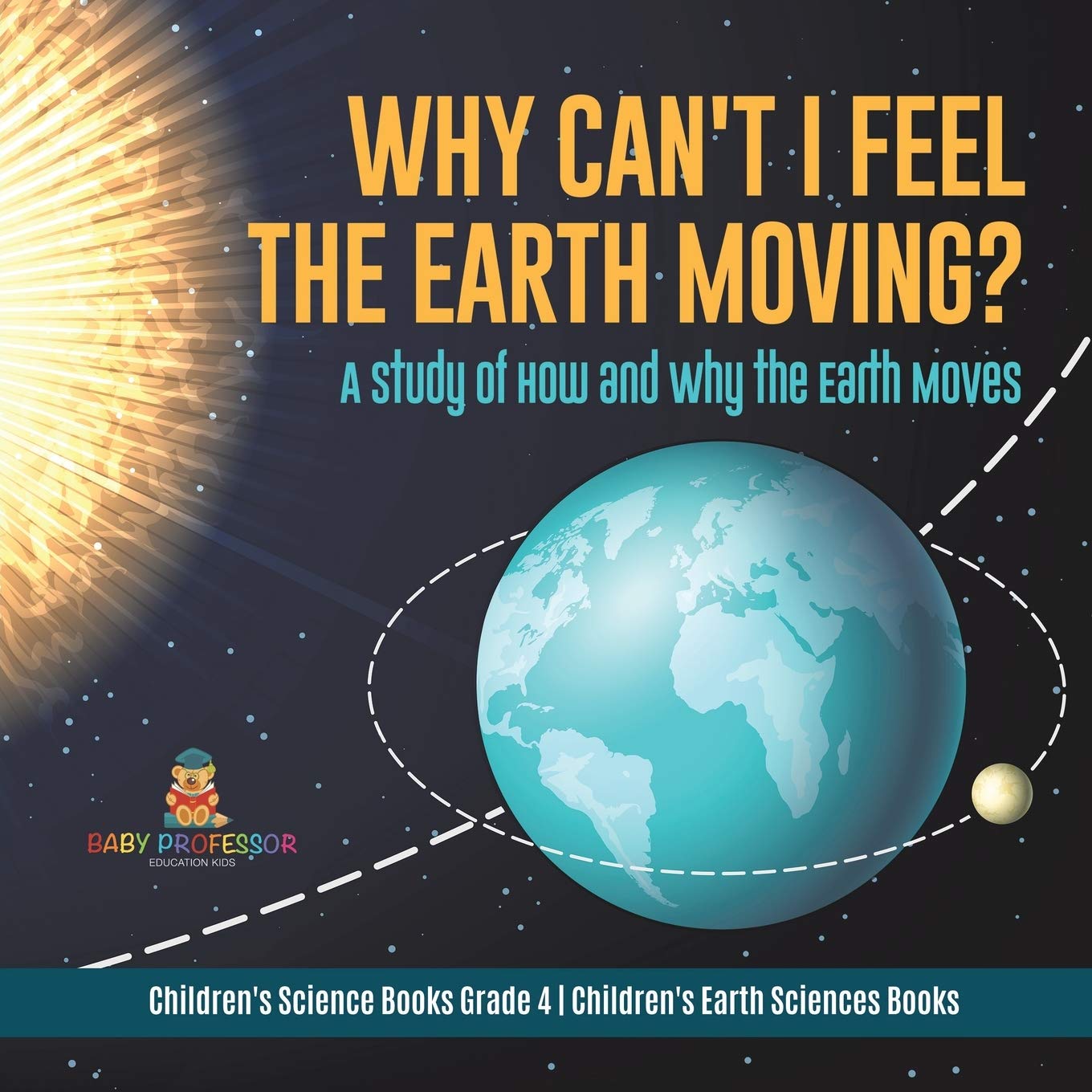