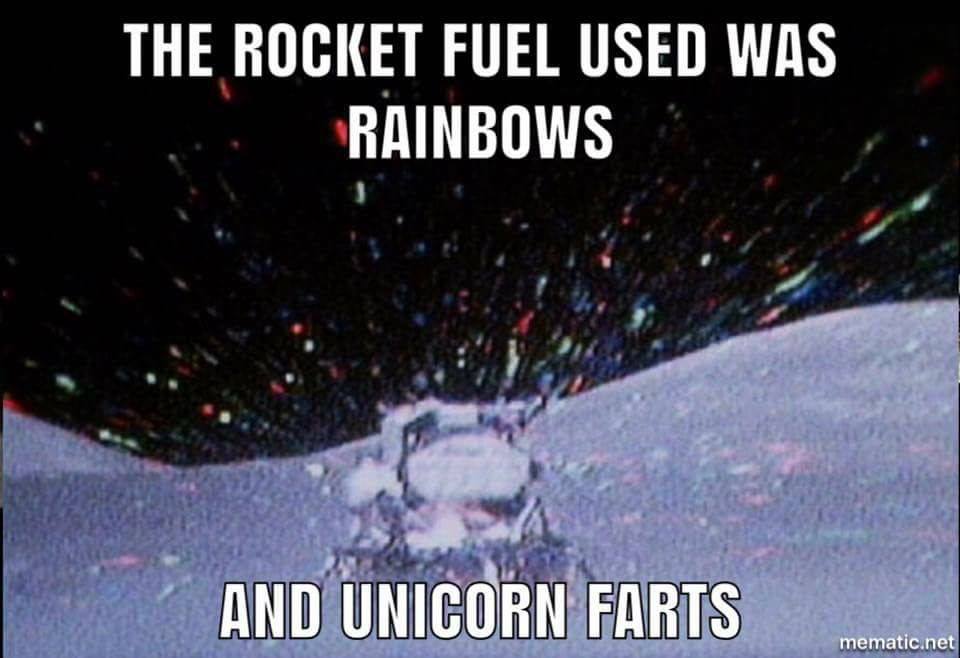 Why is Earth the Only Flat Planet?

Another common question posed by Globe Earthers is, "if the Earth is flat, then why are all the other planets round?" To begin with, the Earth is a plane, not a planet, and by simply adding a "t" on the end modern astronomers have linguistically transformed our Earth plane into a globe spun around the Sun.

Read more: Why is Earth the Only Flat Planet?

Imagine Dragons - On Top Of The World

The video satirizes a popular conspiracy theory that the 1969 Moon landings were faked, the footage having been directed by Stanley Kubrick, and that Kubrick then made references to the fakery in various of his subsequent films.

Read more: Imagine Dragons - On Top Of The World

An eye test to see if you can distinguish between a photo or a concocted photo and/or painting that can look like a real photo. The measure of a human's reality is their gullibility.

The video shows the band in Apollo-era space suits on the Moon, with shots of other cultures acting like stereotypical Americans, satiring Americanization. The end of the video shows that the band have actually been in a fake moon set in a studio, complete with film crew, an allusion to the Moon landing conspiracy theories.

Zurnmusic - It Don't Mean Nothing

Zurnmusic - It Don't Mean Nothing (The World Is Flat) ⊙ Zurnmusic original ⊙