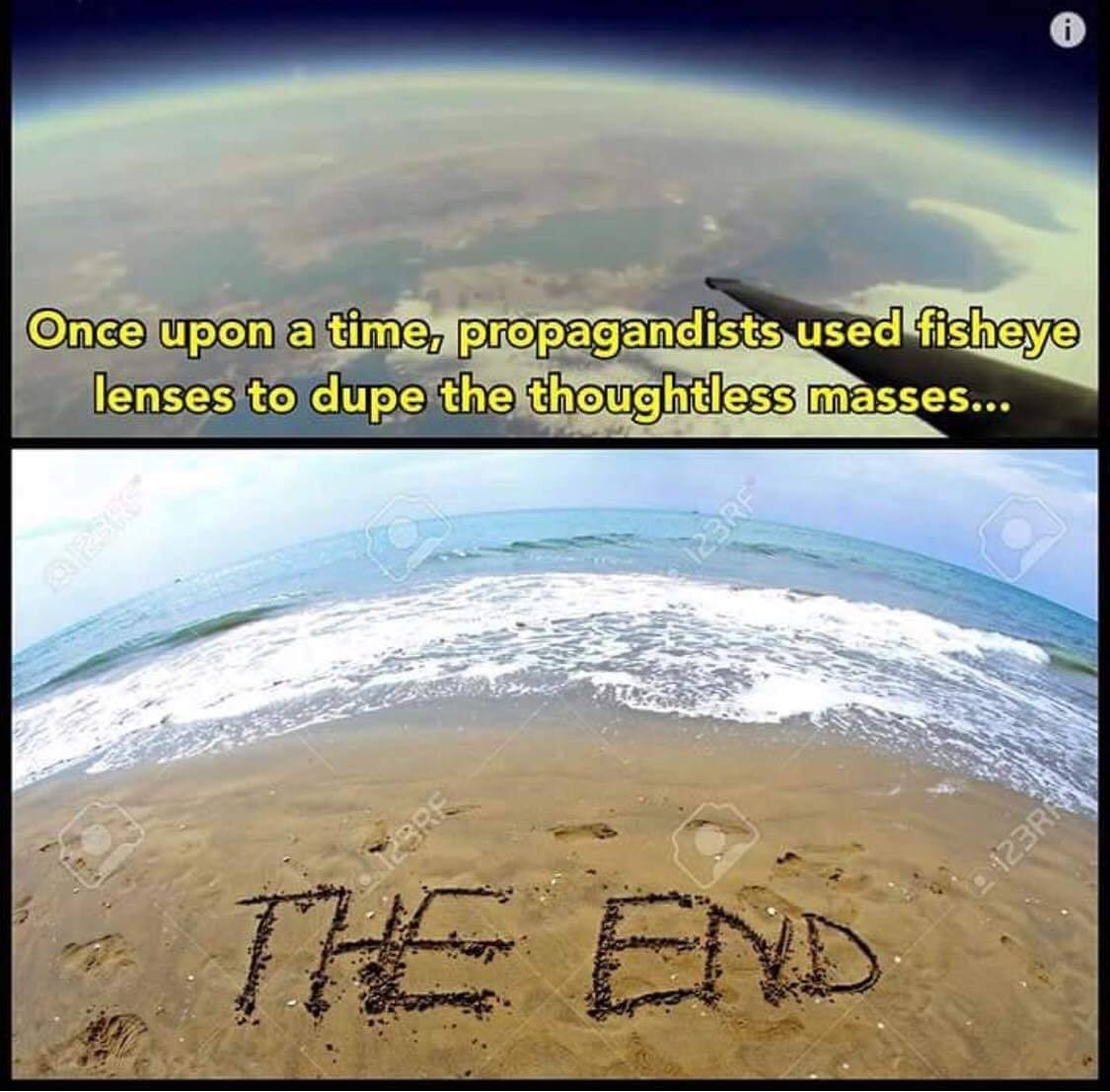 FLAT EARTH vs THE GLOBE: Epic Rap Battles of History

What about all the Pictures of the Earth?

Photo is a still image both color and black and white produced by cameras that record an object or event or circumstances at any particular time. Image is a fusion of points, lines, shapes, and colors are composed to portray something. The question is whether the earth that we see today is a photo or an image?

Read more: What about all the Pictures of the Earth?

100% ABSOLUTE PROOF EARTH IS A GLOBE!

100% Absolute Proof Earth Is A Globe - The Earth From Space.

Charles K Johnson On TV - The Earth is Flat

Charles Kenneth Johnson (July 24, 1924 – March 19, 2001) was, from 1972 until his death, the president of the International Flat Earth Research Society, which he and his wife ran from their home in California. He claimed that the Apollo Moon landings, and space exploration in general, were faked to lead people away from the biblical truth that the world was flat.

With a newly-discovered trove of never-before-seen 70mm footage and audio recordings, APOLLO 11: First Steps Edition joins Neil Armstrong, Buzz Aldrin and Michael Collins, the Mission Control team and millions of spectators around the world, during those momentous days and hours in 1969 when humankind took a giant leap into the future.

Thanks to ODD for this HD remaster of my original interview with Higherside Chats, one of the most viewed flat Earth podcasts of all time. ~Eric Dubay